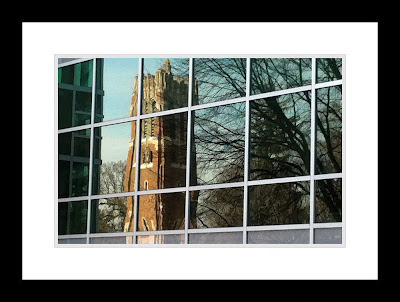 Beaumont Tower may very well be the thing I have the most photos of that I’ve taken. With this surprisingly warm winter came a lot of opportunities to take photos around campus without any of the normal winter dreary. It amazes me while looking at this photo that it was taken on a January afternoon with no snow on the ground.Taken with an iPhone 4.