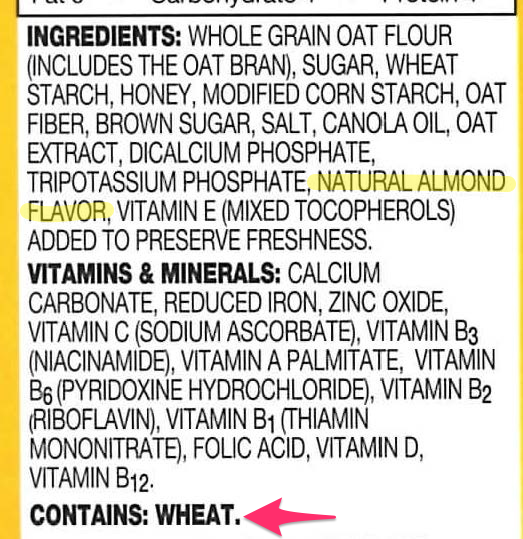 Here is a tricky question regarding the Food Allergen Labeling and Consumer Protection Act (FALCPA). “Tree nut” is not defined in the FALCPA, and the term is ambiguous because there are different uses for the term, “nut.”  Most people know that peanuts, botanically, are not nuts but rather seeds. Similarly, almonds and pinyon seeds (“pine nuts”) are not nuts botanically, but vernacularly they are referred to as nuts.

On the other hand, annatto seeds are sometimes called nuts, but not routinely like pinyon seeds. FDA does not consider annatto to be a nut, so it is not treated as a major allergen under FALCPA.

Under FALCPA if a product has almond-derived almond flavor, then almonds must be listed in the label’s allergen statement. However, peach pits and apricot pits are not commonly thought of as tree nuts even though they are similar to almonds in many features and in being closely related. So for most people, the first reaction would be to exclude the peach pit and apricot pit from the allergen statement.

Nevertheless, the diligent manufacturer would want to inform consumers who might have an allergic reaction to peach or apricot pits. What would you suggest?