This is a fun article about many of the new species of animals that were discovered last year – and there are a lot of them!  I had heard about some of these in the press, but did not know about all of them.For example, a new mountain porcupine was discovered in Brazil with a prehensile tail that allows it to climb trees (you have to check out its face!, a walking shark was discovered that “walks” on the seafloor using its fins, 3 species of carnivorous snails (!) were discovered in Thailand, and a giant flying frog was discovered in Vietnam that glides between trees. 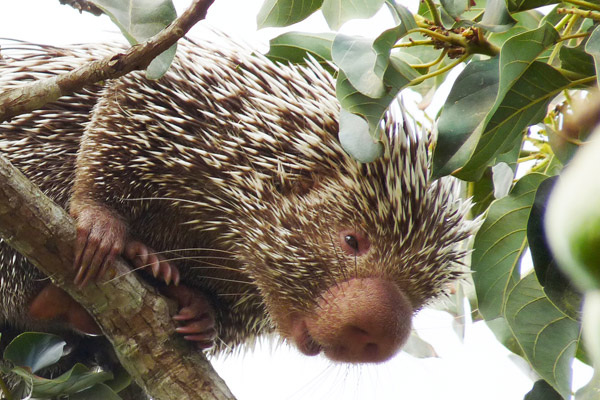