Indemnity by Cognitive and Physical Activity 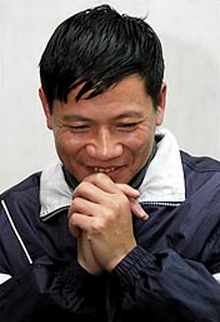 I remember reading about Bird Flu about a decade ago when an unusual case came to light. The most pathogenic form was sweeping through Asia, and fourteen people came down with the disease that winter in Vietnam. The only person to survive was Nguyen Thanh Hung. Doctors believed that he may have been helped by his extraordinary physical conditioning. Hung, 42 at the time, ran for an hour at dawn and an hour before going to bed, 14 miles in total each day. He said he had exercised since he was 13, when he rode 90 miles a day transporting material for his family’s business. (You can read about his story here in the NYTimes.)

Today we might refer to Hung’s capacity as his physical reserve. The concept of physical reserve is sort of obvious. Tiger woods won the 2008 US Open with a badly injured knee that would have incapacitated ordinary golfers. Woods just has greater physical and, probably, cognitive reserves than ordinary people. (Both seem to have drained from him in the aftermath of his 2009 scandals.)

The concept of cognitive reserve (CR) has been invoked to explain why certain people are less likely to develop Alzheimer’s and other neurodegenerative conditions affecting cognition. CR is a label for how much cognitive capacity you have to spare, and thus of how much you can lose before you become impaired. 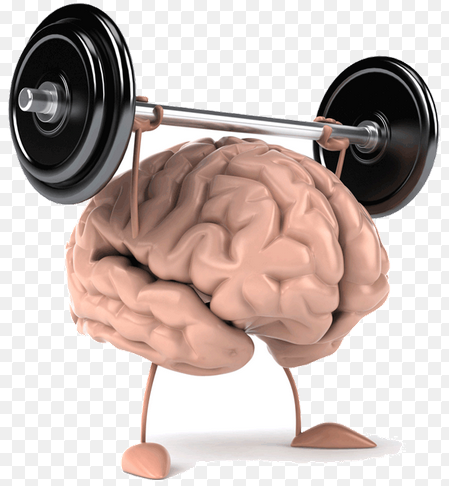 CR cannot be directly measured. At present, it is a theoretical concept that ties together, “mind/brain” related factors such as IQ and education that multiple studies suggest are protective against Alzheimers’. People with greater CR (more education, higher IQs) are not only less likely to exhibit cognitive symptoms of Alzheimer’s, they are less likely to develop the pathological manifestations of the disease, including tau protein tangles, beta amyloid plaques, and neuronal loss.

A new study out of John’s Hopkins, by Eric Schneider and colleagues, “Functional recovery after moderate/severe traumatic brain injury: A role for cognitive reserve?” has found that college graduates recover better from traumatic brain injury than those with who fail to graduate from high school.

As can be seen from the figure below, participants in each education group were roughly as impaired after their injuries, and the level of impairment dropped significantly for all groups over the course of a year. However, college graduates (16+ years of education) improved significantly more than those who failed to graduate from high school (>12).

Hung’s case study and Schneider’s paper do not distinguished between the contributions of nature and nurture to reserve. If Mr. Hung’s physical condition did indeed allow him to survive, we do not know how much of his resiliance was due to his innate physical capacity (ability to cycle 90 miles a day at 13) and how much to his conditioning acquired through decades of training later.

By the same token, Schneider’s study does not attempt to separate out the contributions of motivation to succeed, socioeconomic status and IQ from education. People who graduate from college score higher on all of these measures than those who drop out of high school. (Longitudinal studies suggest education does not do much to raise IQ, but it appears that people with higher IQs tend to go to school for longer, a connection recently discussed at aconference at U. Chicago with results forthcoming in PNAS.)

If Schneider’s results hold up, more research should be done to see how education confers its benefits. Merely being at college is probably not protective against brain injury. How hard you work and how much you learn are more likely causal factors, just as how much you improve and how hard you train are for physical capacity.