I usually do not post a Wikipedia article as my Daily Dose of Science, but I found the article on ramps, or wild leeks, so fascinating that I had to share.  I was prompted to look into ramps further after purchasing some for the first time at the local farmer’s market two weeks ago and asking the seller what they were and how you could cook with them.  I like them, and would buy them again to spice up my dishes or salads.  They look like a broader-leaved green onion, with a small white bulb on the bottom, and they smell very much like garlic but taste onion-y.  When I bought them, I thought they looked the same as what botanists taught me were wild leeks in one of the woodlots (natural forested areas) on Michigan State University’s campus – and it turns out, ramps are the same thing.So, on to the interesting facts and natural history about ramps (or Allium tricoccum) . . . they are native to the Eastern U.S. and Canada, so sorry to all you West-Coasters who most likely won’t have the opportunity to try them (unless you happen to find someone cultivating them, but I had never seen them growing up in California and they aren’t sold in grocery stores).  They grow in forest understories in the late winter and early spring, and their growth is very celebrated in Appalachia, where the residents thought it helped “ward off many ailments of winter.”  This was most likely because in the old days, people didn’t have fresh vegetables all winter, and ramps gave them much-needed vitamins and minerals as one of the first green edible foods they could find after the snow melted.  It looks like there are many ramp festivals throughout the region, if you ever want to attend one!  Unfortunately, though, these festivals may lead to overharvesting of ramps in the wild.

Fun fact:  did you know that Chicago is named after the ramp (really)?  A 17th century explorer found a dense patch of ramps in the area, and so the city was named after the word for ramp from the native Miami and Illinois tribes in the area (shikaakwa, which was probably misspelled in French as chicagou).  It looks like in April, some restaurants in Chicago offer pricey dishes made with ramps.  They are so popular in upscale restaurants that in Maine, Tennessee and Rhode Island, they are a “species of special concern” and Tennessee even labels them as “commercially exploited.”  Ramps are much more rare in Canada, as it is the northern edge of their range, and so in Quebec it is against the law to sell them, and there are also rules on how many and where you can harvest them from. 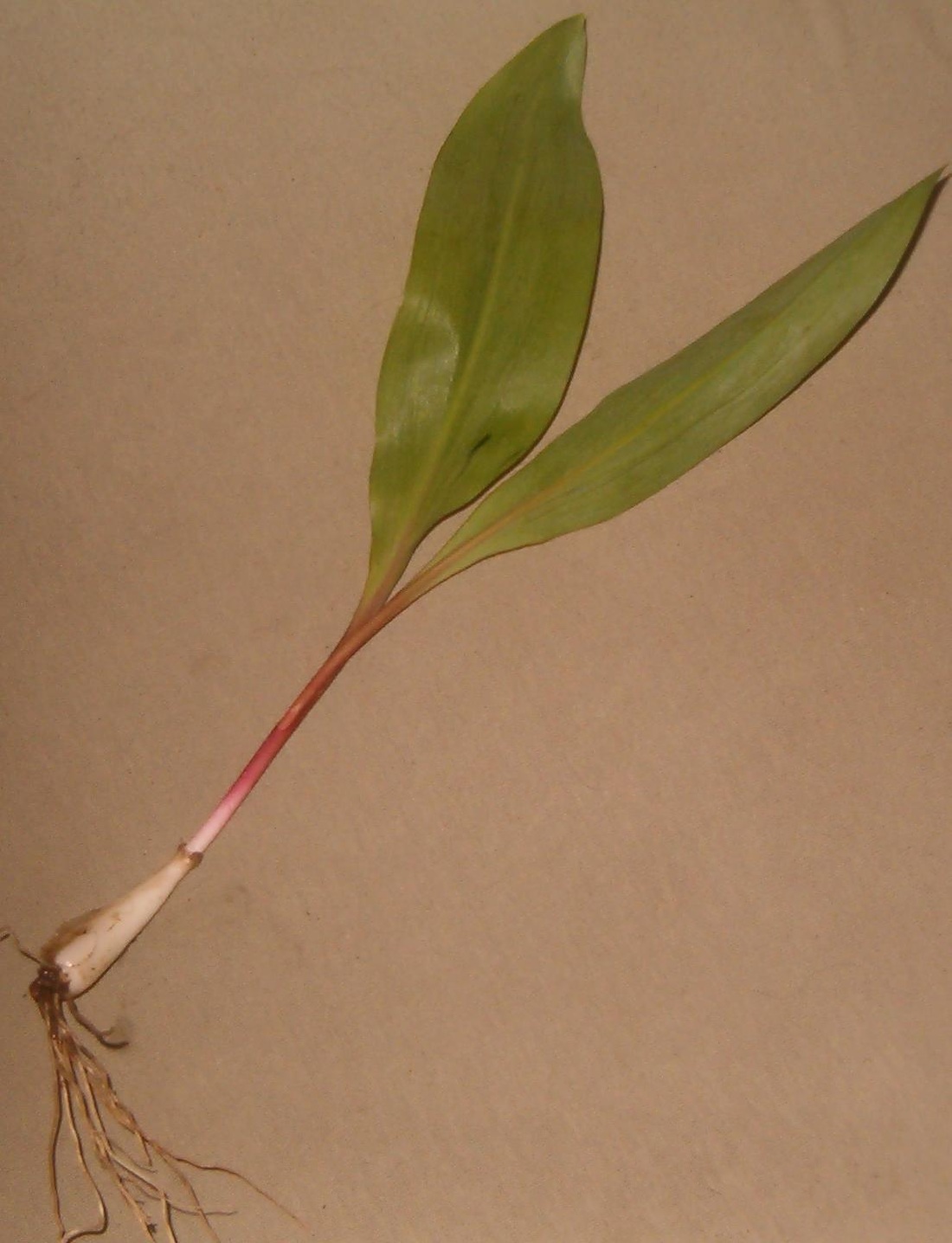