The Numbers on Wrongful Conviction in the Death Penalty

This week’s botched execution in Oklahoma brought capital punishment back into the news, but there has been a drum beat of important stories on the subject over the last few months.  The debate over lethal injection drugs seems me to be a distraction. If you are going to execute people you want them to die humanely, but the real thing to worry about is executing an innocent person by any means.

It is extremely difficult to estimate the rate at which people are wrongfully convicted. The best evidence concerns serious crimes like rape and murder, which receive much more post-conviction scrutiny, leading to a greater likelihood that errors will be detected. Samuel Gross and colleagues at the University of Michigan just published an article “Rate of false conviction of criminal defendants who are sentenced to death“ in PNAS arguing that  ~4.1% (95% confidence interval 2.8–5.2%) of people sentenced to death since 1973 are innocent

We present a conservative estimate of the proportion of erroneous convictions of defendants sentenced to death in the United States from 1973 through 2004, 4.1%. This is a unique finding; there are no other reliable estimates of the rate of false conviction in any context. The main source of potential bias is the accuracy of our classification of cases as true or false convictions. On that issue it is likely that we have an undercount, that there are more innocent death row defendants who have not been identified and exonerated than guilty ones who have been exonerated in error.

Cases of individuals who remain on death row, under continuing threat of execution, receive far more attention than those who are resentenced to penalties less than death or die as a result of execution or by other means. Knowing this the authors use a Kaplan-Meier (product limit) estimate of the cumulative probability that an inmate would have been exonerated had he remained on death row as a proxy for the proportion of mistaken death sentences. 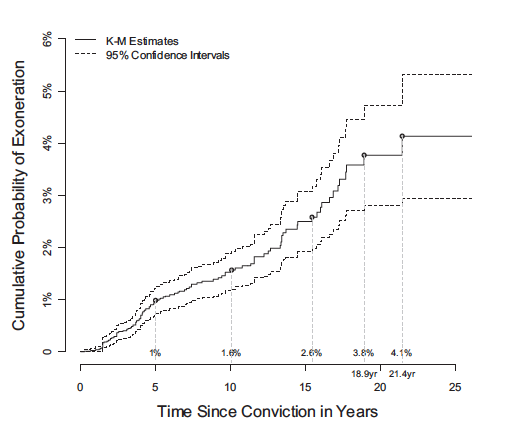 Our research adds the disturbing news that most innocent defendants who have been sentenced to death have not been exonerated, and many—including the great majority of those who have been resentenced to life in prison—probably never will be… the great majority of innocent defendants who are convicted of capital murder in the United States are neither executed nor exonerated. They are sentenced, or resentenced to prison for life, and then forgotten.

The Human Faces of Wrongful Conviction

As the Dallas News story reports, The Texas board of pardons voted early this month to deny the Innocent Project’s request for a posthumous pardon for Todd Willingham, who was executed in 2004 for allegedly starting a fire that killed his children. David Grann told Willingham’s story in the New Yorker in 2009. 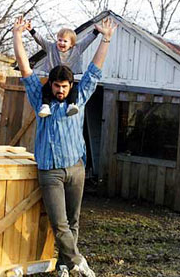 Todd Willingham and his Eldest Daughter

Prior to Willingham’s execution it became clear that the evidence offered to support the arson claim was unscientific opinion, known to be outdated by experts even at the time. In February the Innocence Project reported that it found additional evidence undermining the prosecution’s case. Willingham was convicted

on the testimony of a jailhouse informant, Johnny Webb, who claimed that Willingham had confessed to committing crime. Webb recanted prior to Willingham’s execution, stating that he had been forced by John Jackson, the then-district attorney, to provide false testimony in exchange for favorable treatment in the form of a reduced robbery charge in his own criminal case. Willingham’s lawyer was never told of Webb’s recantation…

Subsequent to the trial, Jackson made repeated representations that Webb did not receive any favorable treatment in exchange for his testimony, but the Innocence Project recently found a handwritten note on the cover of the district attorney’s file on the robbery charges pending against Webb that stated that the charge should be reduced to the lesser offense of robbery in the second degree “based on coop in Willingham.” Evidence also shows that Jackson wrote to the Board of Pardons and Paroles on two occasions urging the board to grant Webb early parole.

With the informant evidence discredited, nothing supports Willingham’s guilt. Like others on death row Willingham’s case received significant scrutiny but too late to forestall his execution.

On a happier note, last month a Japanese court ruled that the man who may be the world’s longest serving death row inmate, Iwao Hakamada, would be released from prison and granted a new trial. Hakamada, now 78, was convicted in 1966 of killing his boss and the boss’s family. He had confessed to the crime after what he described as a brutal interrogation but later recanted. The court never accepted the recantation and sentenced him to death. 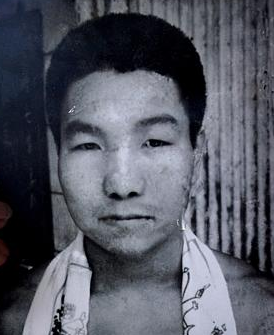 Hakamada was an amateur boxer like the wrongfully convicted Rubin “Hurricane” Carter. 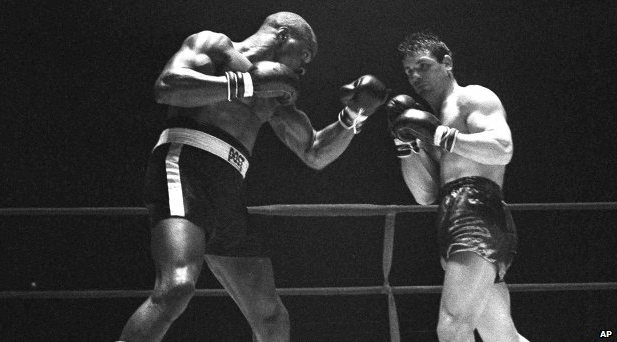 In 1974, Carter was sentenced to two consecutive and one concurrent life sentences for a murder he did not commit. As Gross and company argue this might have been worse than a death sentence, given the reduced chance of exoneration for those sentenced to life, had he not had high profile advocates. Carter inspired Bob Dylan’s 1975 song the “The Hurricane” and was the subject of the 1999 movie of the same name starring Denzel Washington.