Is ISIS and the Chaos in Iraq/Syria a Magnet for Psychopaths? 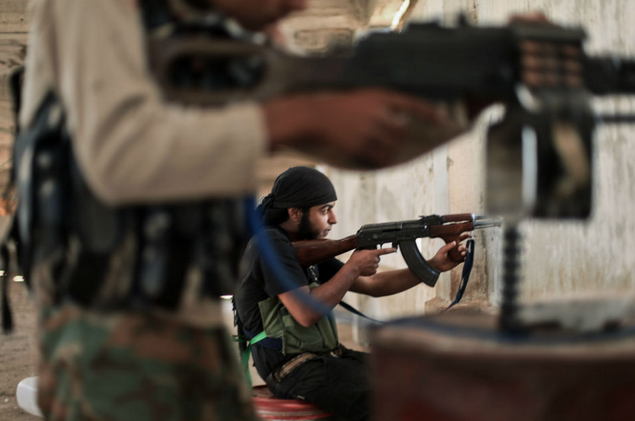 For anyone interested in the current events in the Middle East as well as the relationship between politics and psychology I recommend Terry Gross’ interview with Dexter Filkins that aired a few weeks ago on Fresh Air. Filkins, a staff writer for The New Yorker and the author of The Forever War, has written a series of articles and blog posts on the evolving situation in Syria and Iraq over the past year.

In the interview Filkins gives his analysis of what has led up to the current mayhem as well as the prospects for the region in the future.  The conventional explanation attributes the rise of ISIS to Malaki’s sectarianism, the chaos created by the civil war in Syria, and Al Qaeda/ISIS’s fundamentalist ideology that instills a discipline and willingness to sacrifice that is absent in other forces. To these Filkins adds that some members of ISIS are simply psychopaths. “They don’t really have an interest in governing. They don’t know how to govern. They’re not very sophisticated. What they really like to do is kill people,” he tells Gross.

Filkins explanation is not completely novel. There is a great deal of evidence that psychology affects ideology. Liberals are more open, comfortable with change and less fearful and less conscientious than conservatives. Filkins suggests that extreme psychology may merge with extreme ideology.  I recommend listening to the whole interview. Filkins has a very nuanced view of the conflict in Syria and Iraq and how and why it emerged out of the US war. He accepts much of the conventional explanation of its origins but also believes that some people are there, in part, to exercise homicidal desires.

I should say there’s a type of jihadi, the sort of al-Qaida jihadi, or in this case the ISIS jihadi. And they’re crazy. [Al-Qaida] wanted to get the Americans out. But they were having a great time. And it made you wonder why are they really in business here? Is it to get the Americans out? Or is it just because they love killing so much? …they used to make these videos – they used to call them their greatest hits videos. …[they] would post these videos online of just the best and biggest suicide bombings that they had done. And so it was just clip after clip after clip of people, mostly Iraqis, you know, just being blown to pieces. You know, mass-murder videos basically. I mean, these guys were getting off on it. You know, it was like war porn. And so yes, I think the answer is that at that end of the spectrum, these guys are so extreme, that it attracts the psychopaths and the sociopaths. It doesn’t mean they don’t have a political program. They do. But these guys – a lot of these guys are just nuts.

The recent videos posted by ISIS showing the execution of Shiites in regions under its control are similar to the material Filkins describes. 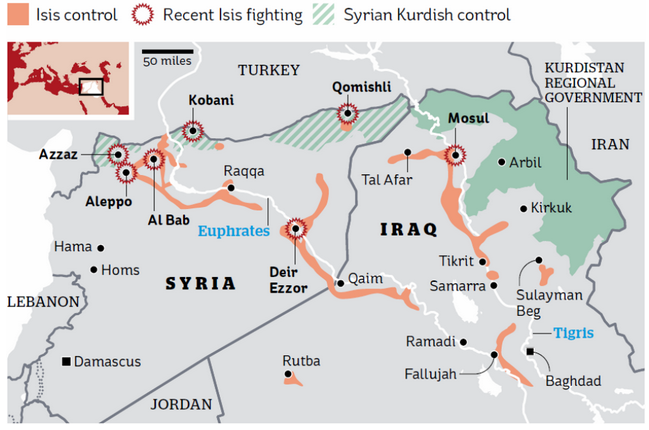 Filkins’ theory also rests on principles of the “Broken Windows” theory of crime that was advocated by the once and present police chief of New York City, William Bratton. According to this theory, signs of disorder, decay and disrepair in a neighborhood encourage criminal behavior. Keeping a neighborhood fixed up can, by itself, reduce the inclination of some inhabitants to commit crime and violence.

It is hard to assess the accuracy of Filkin’s theory. The comments in the quote above may sound like pure speculation. The problem is that it is obviously impossible to run controlled studies of the psychology of violent extremists in the same way that one can run studies on mainstream liberals and conservatives.

Filkins predicts that the extremity of ISIS will eventually be its undoing as Sunnis who oppose the Shiite government will eventually tire of the senseless violence and turn on ISIS as the Awakening Movement did on Al Qaeda seven years ago (with US help).