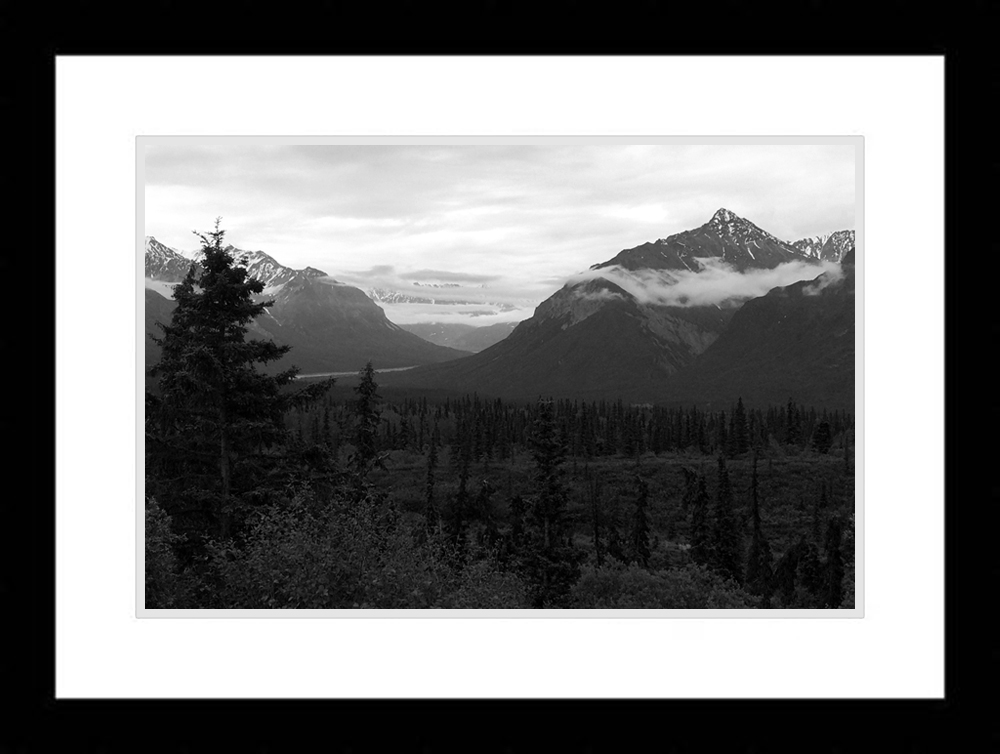 The drive to Alaska is a long one. This was the second time I had done it; the first from Michigan and the second from Wisconsin. This time it was with my good friend Drew. We made it in unbelievable time. We had to, we were on a deadline. That couldn’t stop us from catching a few wonderful scenes like this one on the way.

Taken with an iPhone 5s.