On November 24th, Turkey’s president Erdogan declared that women are not equal to men. However, the specific statement that rung across the archaeological community was “You cannot tell them [women] to go out and dig the soil. This is against their delicate nature”. Archaeologists, both male and female, responded on Twitter almost immediately, starting the #womendigging trend. Many, including CAP members, posted photographs of themselves in action.

Although the trend has slowed down, people are still posting #womendigging photos, and CAP is proud to continue the trend. So now we’re proud to present a few images from women digging through CAP history: 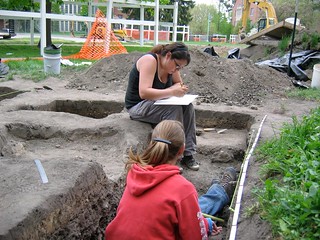 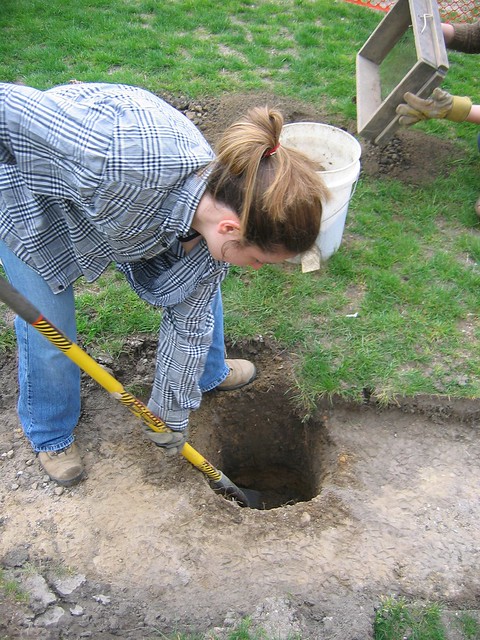 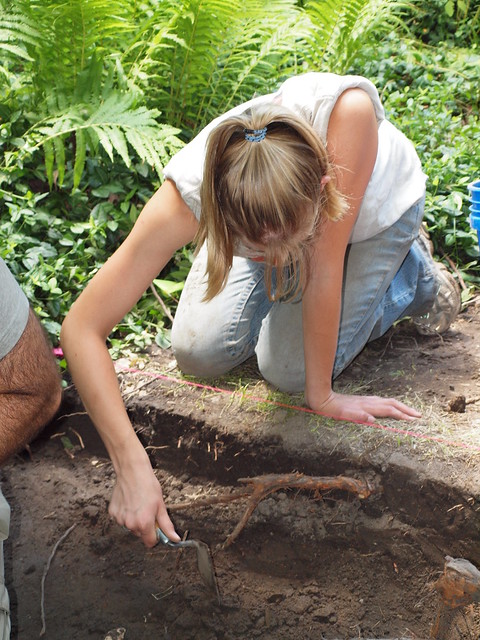 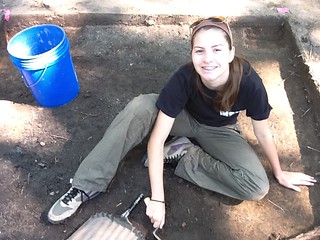 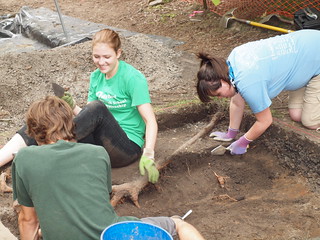 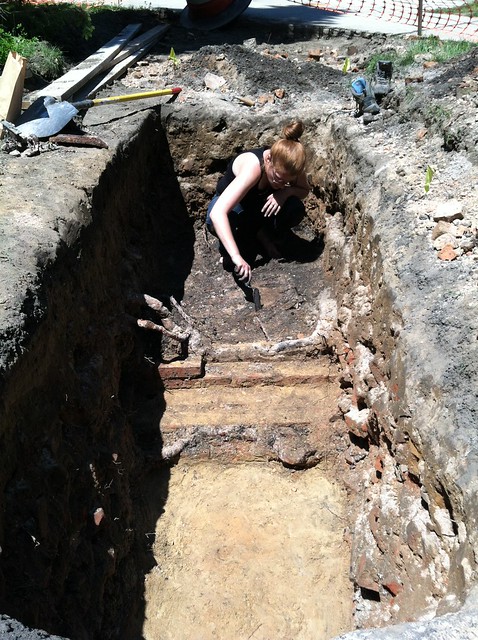 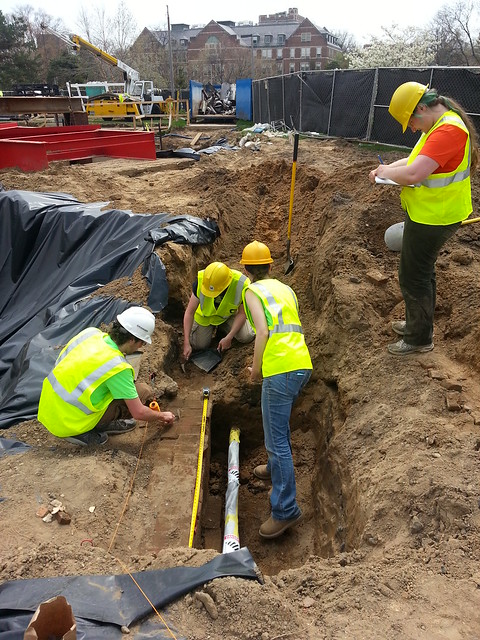