Some general comments on crypto-currencies:

1. Bitcoin doesn’t really solve any payment problems, unless of course you are a paranoid libertarian who hates “fiat” currencies. But why should you trust the Bitcoin Foundation any more than you trust a central bank? (See Bitcoin dynamics.)

2. Most potential users just want something that works and don’t care at all about crypto magic.

3. The high volatility of Bitcoin makes it unattractive as a store of value, except for speculators looking for price appreciation. It’s possible that confidence in and the liquidity of Bitcoin (or another crypto coin) will rise to the point that this problem is eliminated. At that point things will get much more interesting. However, it’s not clear what the timescale is for this (but see point 7 below).

4. Blockchain processing is extremely inefficient and has a high cost overhead.

5. Ethereum, with its Turing-complete blockchain operations, does make possible low-cost derivative contracts, insurance, etc. But I have yet to hear a convincing case for a killer application. Gambling is an obvious use, but the US government has shown a strong inclination to pursue those involved with illegal online gambling.

6. Innovation in payment technologies is long overdue, but because of positive network effects it will probably be a big player like Apple or Google that finally changes the landscape.

7. One interesting scenario is for a country (Singapore? Denmark?) or large financial entity (Goldman, JPM, Visa) to issue its own crypto currency, managing the blockchain itself but leaving it in the public domain so that third parties (including regulators) can verify transactions. Confidence in this kind of “Institutional Coin” (IC) would be high from the beginning. An IC with Ethereum-like capabilities could revolutionize the financial industry. In place of an opaque web of counterparty relationships leading to systemic risk, the IC blockchain would be easily audited by machine. Regulators would require that the IC authority know its customers, so pseudonymity would only be partial. 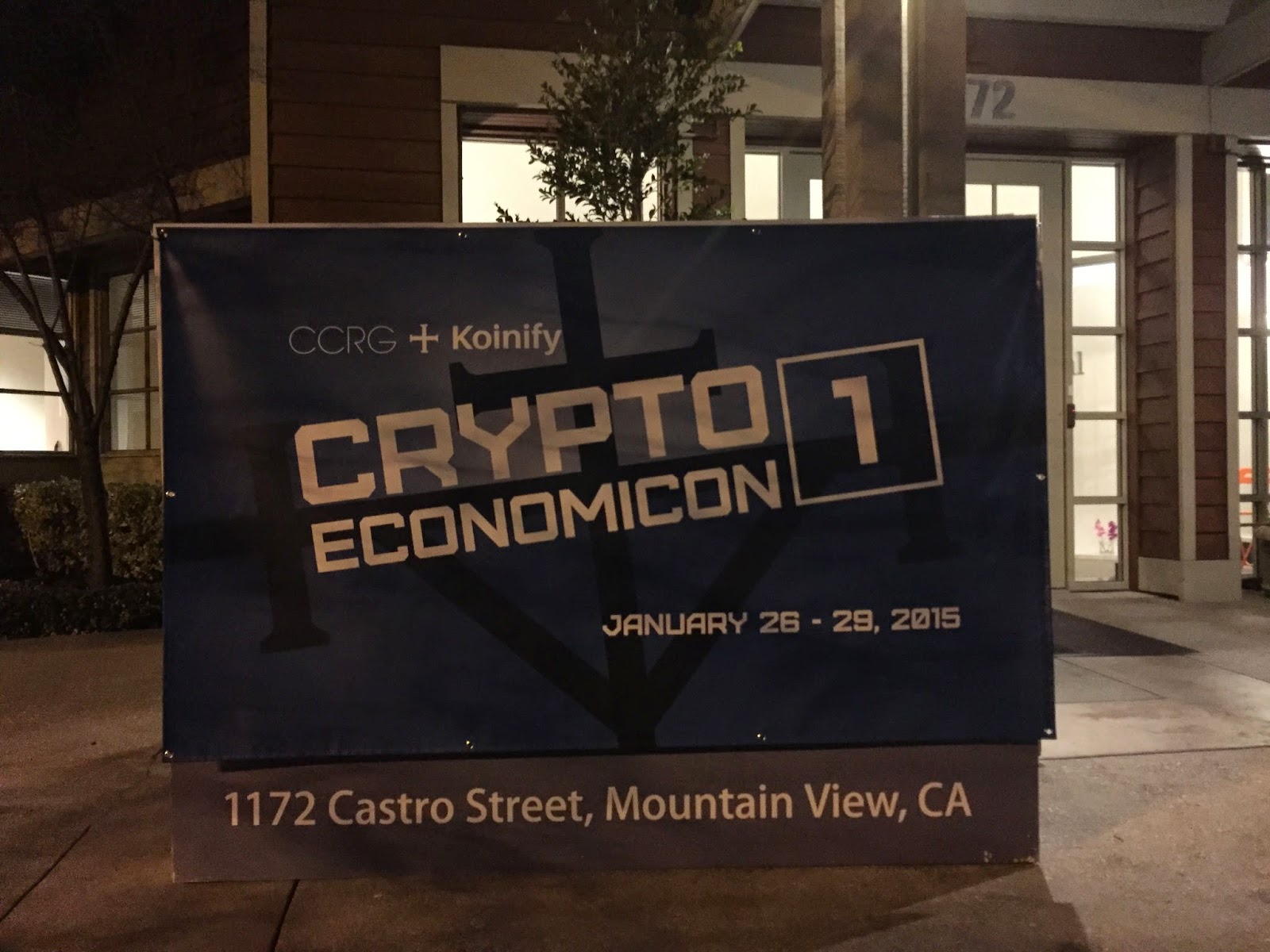 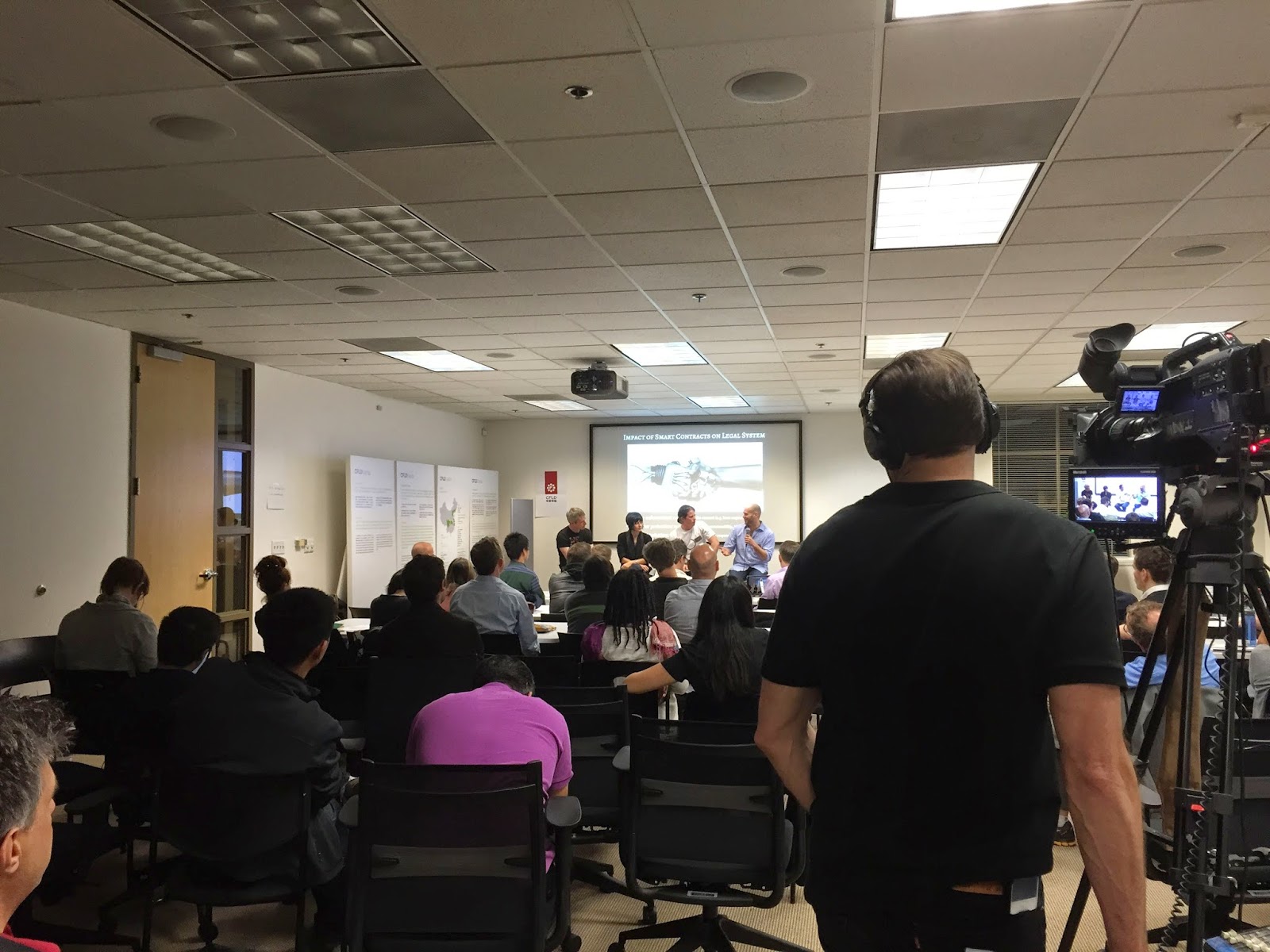 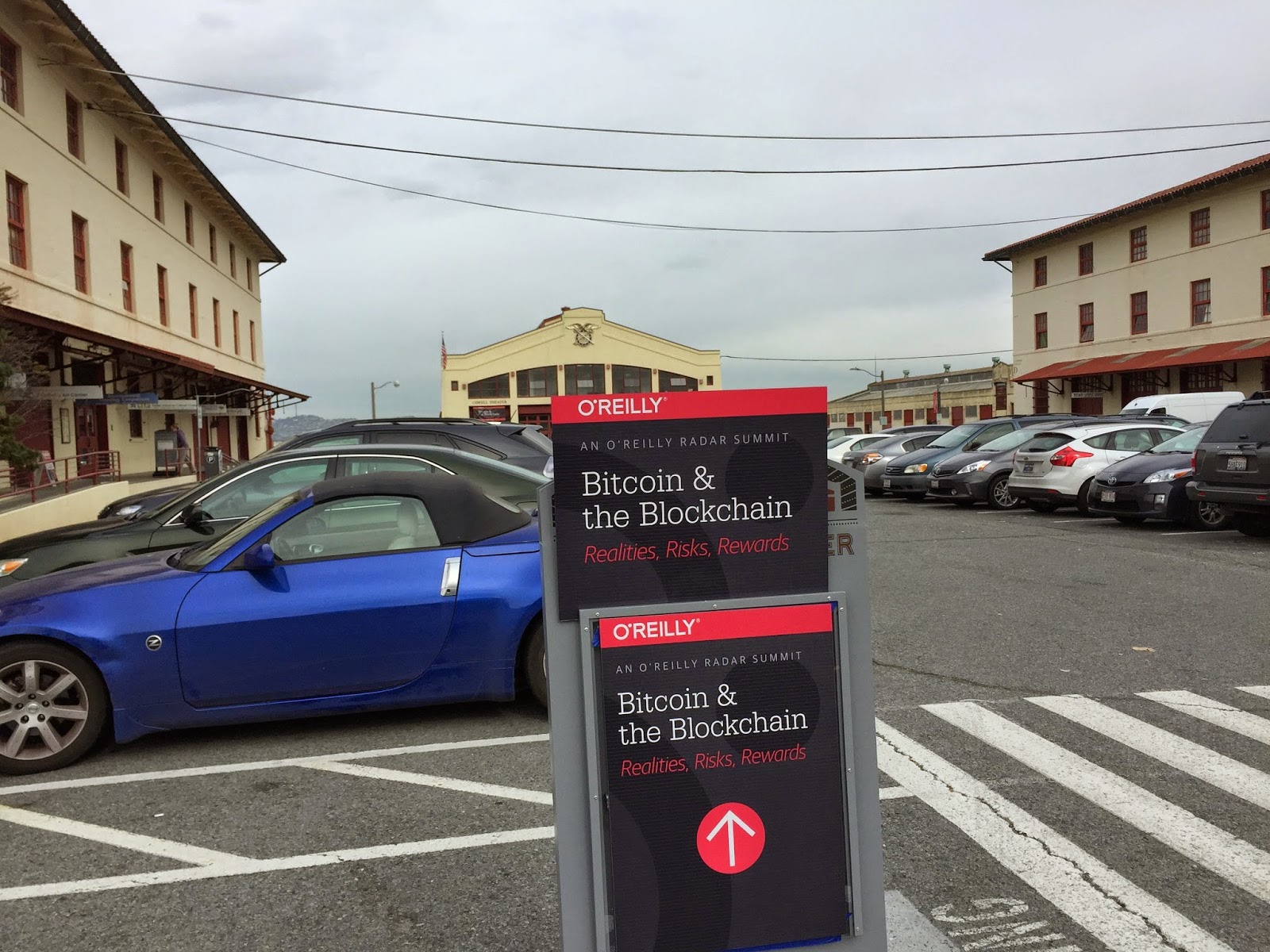 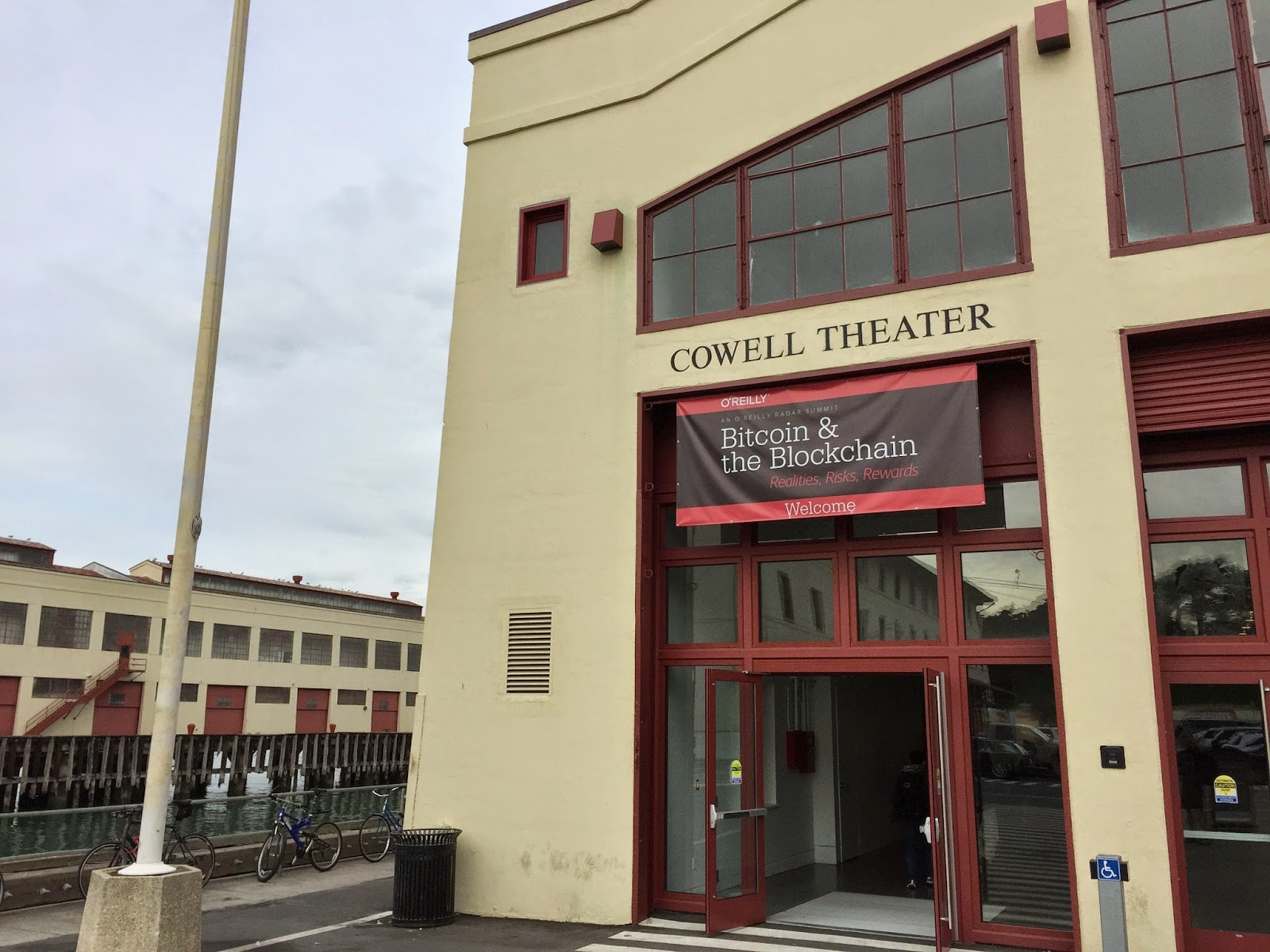 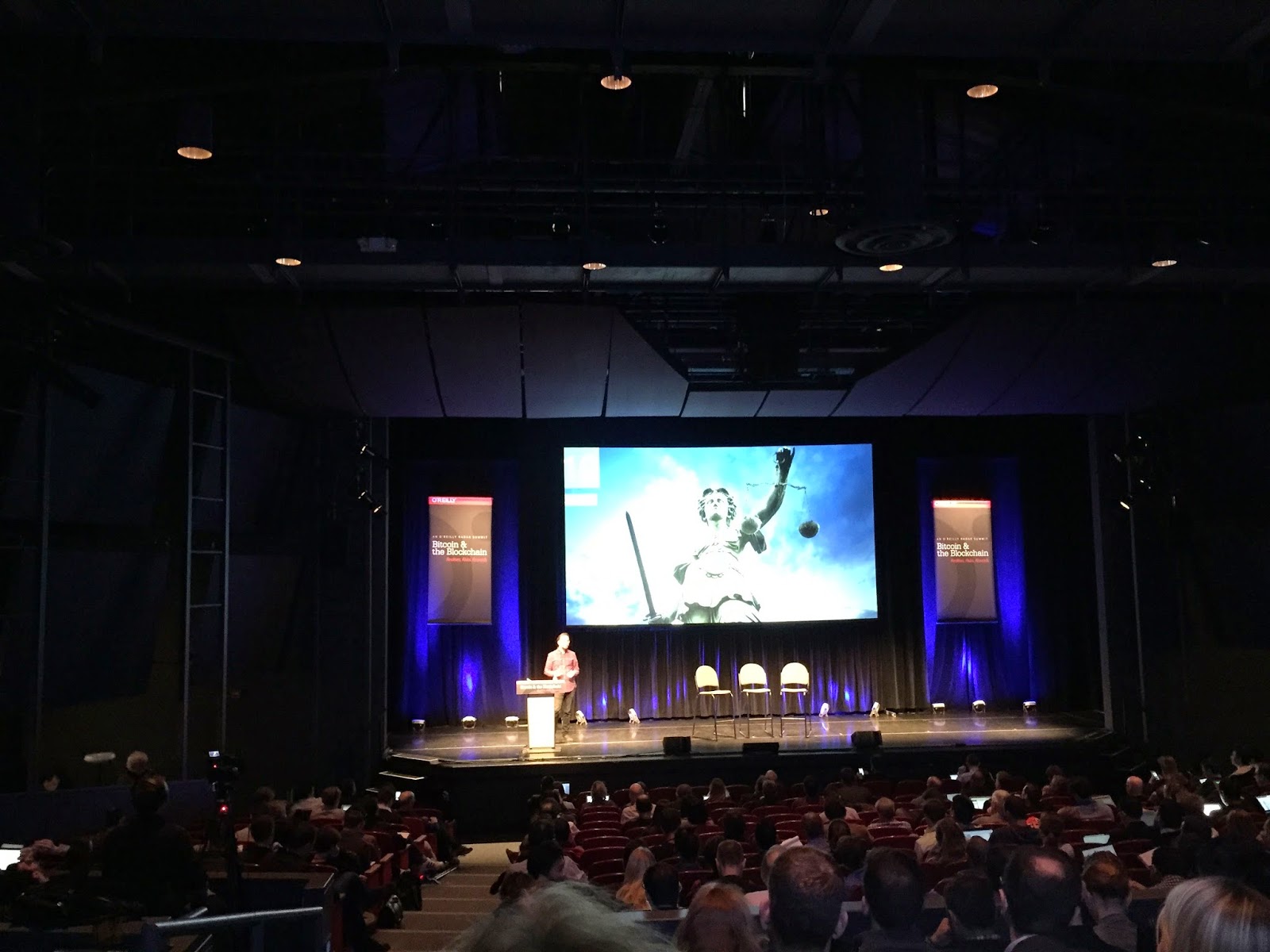 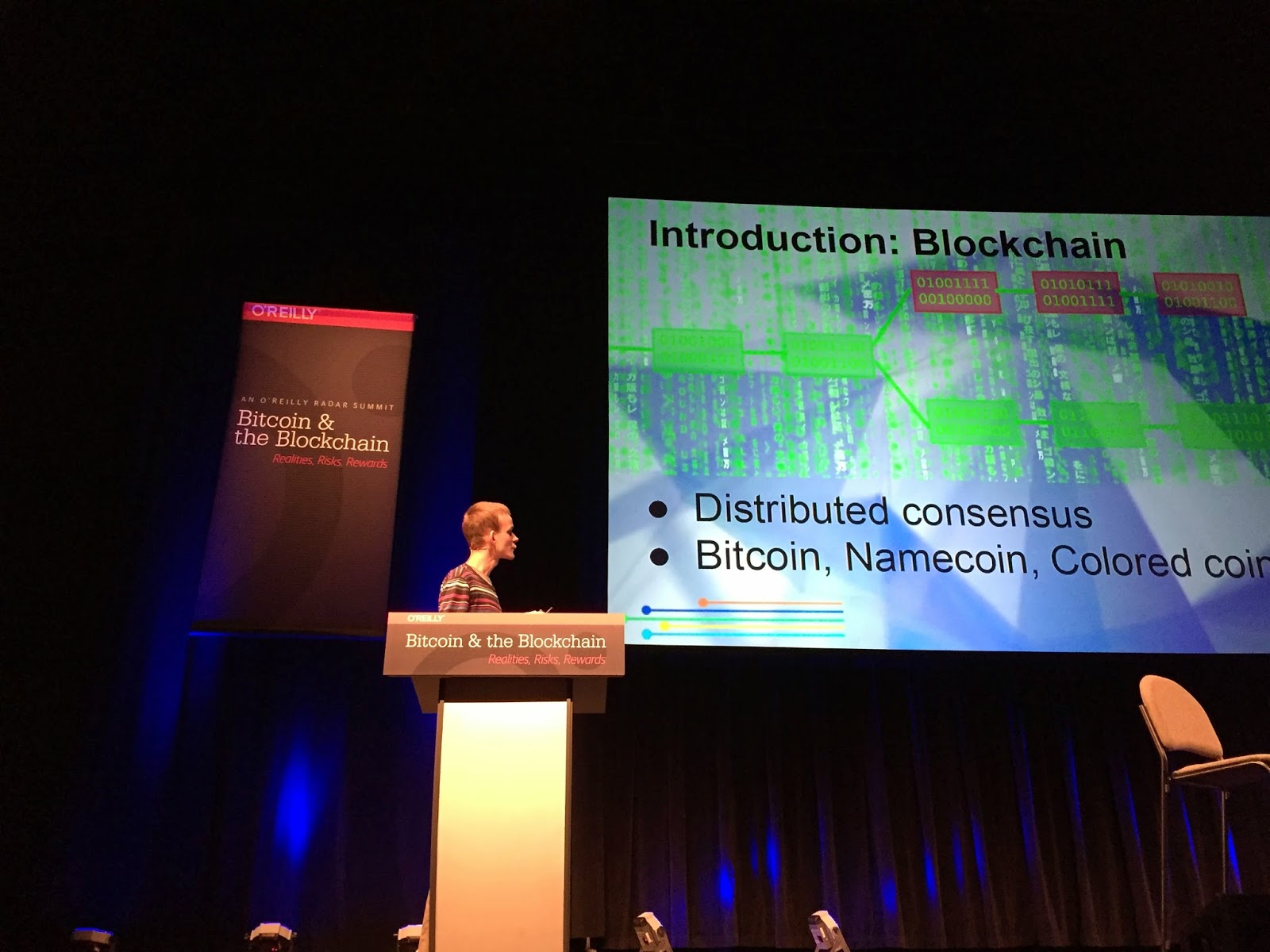 Here’s a good podcast on crypto-currencies for non-experts.

Wall Street journalists Paul Vigna and Michael J. Casey talk about cybermoney in The Age of Cryptocurrency: How Bitcoin and Digital Money are Challenging the Global Economic Order. Vigna and Casey argue that digital currency is poised to launch a revolution that could reinvent traditional financial and social structures, and bring the world’s billions of “unbanked” individuals into a new global economy.