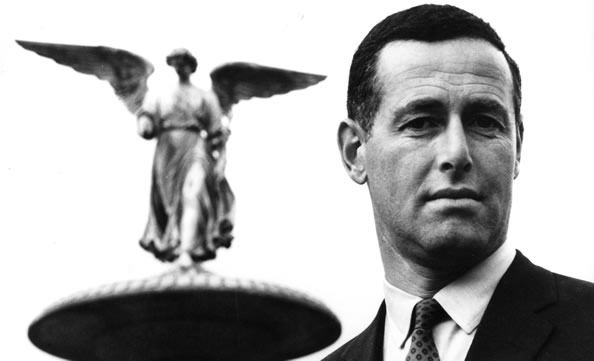 Remember that the life of this world is but a sport and a pastime.  NYTimes obituary.

I’ve been a fan of the writer James Salter (see also here) since discovering his masterpiece A Sport and a Pastime. Salter evokes Americans in France as no one since Hemingway in A Moveable Feast. The title comes from the Koran: Remember that the life of this world is but a sport and a pastime … :-)

I can’t think of higher praise than to say I’ve read every bit of Salter’s work I could get my hands on.

But why a memoir?

To restore those years when one says, All this is mine—these cities, women, houses, days.

What do you think is the ultimate impulse to write?

To write? Because all this is going to vanish. The only thing left will be the prose and poems, the books, what is written down. Man was very fortunate to have invented the book. Without it the past would completely vanish, and we would be left with nothing, we would be naked on earth.