A recently released report by the Michigan Department of Education (MDE) has promising findings for improving the climate and student outcomes in struggling high schools. Schools that participated in Michigan’s think.respect. program saw higher graduation rates, measurable increases in school safety and decreases in bullying, and higher levels of student achievement. The program was funded by the US Department of Education’s Safe and Supportive Schools initiative, which provided states with financial resources to develop and implement programs aimed at improving school safety and students’ learning conditions. The outcomes of Michigan’s think.respect. program point to school climate as an important factor for educators and policymakers to consider when trying to turn around low-performing schools. 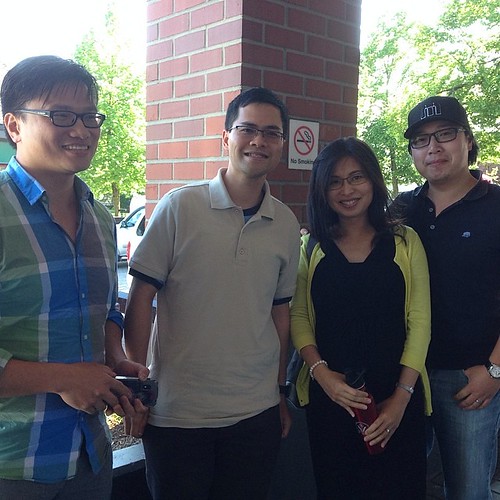 High schools that participated in think.respect. were drawn from the state’s list of Priority Schools – schools that were ranked in the lowest 5% of Michigan’s top-to-bottom school ranking. Schools then received support from MDE to design a program that was suited to their environment.

All schools were required to focus on student engagement, parent engagement, and eliminating mental health barriers to student learning. In addition to this core, schools were able to select from other program components based on school need, such as reducing bullying, a restorative justice program to manage student conflict and build relationships, creating a safe environment for sexual minority youth, and comprehensive health.

Early results of think.respect. suggest that participating schools improved along a number of dimensions over the course of the program.

“This is a real example of the impact a positive school environment can have on student achievement” said Brian Whiston, Michigan’s State Superintendent.

Regarding school safety, two-thirds of schools had higher school safety scores by spring 2015. Also, over half of the schools that participated in think.respect. had decreases in incidents of bullying on school grounds.

Decades of education reform have taught us that it is difficult to turn around low performing schools. What makes think.respect. different from many efforts to do so is that it focuses on establishing a climate for student success within schools rather than factors such as staffing or resources.

“Developing a warm, safe, and inviting school environment is crucial to maximizing student engagement, which, in turn, is essential to improving learning” Whiston also noted.

Based on the outcomes of this approach highlighted in the report on think.respect., policymakers should consider expanding programs and policies oriented toward helping schools improve their climate as an alternative to policies that focus on changing the teaching staff, administration, and/or school governance.