Over the last 50 years, the concept of learning styles, the theory that different people learn best when information is presented to them in a particular manner, has become widely popular in the field of education. Many resources can be found extolling the importance of considering learning styles in instruction, offering learning style assessments, and offering professional development tips on learning styles. However, despite this theory being relatively commonplace in the education community, research suggests that learning styles do not exist, which has important implications for curriculum design and teachers’ practice. 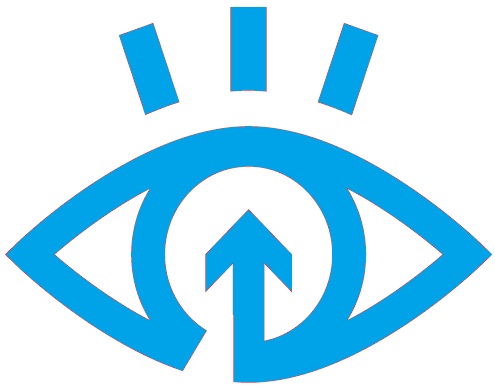 The theory of learning styles began in roughly the 1960s and quickly gained momentum. It has been generally held that there are three main learning styles: visual, auditory, and kinesthetic-though some offer a longer list. According to the theory, students learn new information most efficiently when it is presented in a manner that corresponds with their learning style. For example, a “visual learner” would learn more about the American Revolution by viewing materials such as maps and images whereas an “auditory learner” would learn more by listening to a lecture on the subject and a kinesthetic learner would learn best by acting out a historical scene.

Learning styles are an attractive concept because the theory starts from the premise that children are unique and also prescribes a way to accommodate children’s uniqueness in instruction. This intuitive appeal may help to explain why talk of learning styles became commonplace in education.

However, a number of studies have found no evidence of the existence of learning styles.

Perhaps the most famous study to evaluate the theory of learning styles was done in 2008 by a group of psychologists at the University of California, San Diego and was published in the journal Psychological Science in the Public Interest. For this study, the authors reviewed the research on learning styles, focusing on studies that were designed to permit causal claims. While the authors found that people prefer to be presented with information in particular ways, they found no evidence that matching presentation to one’s purported learning style was related to higher achievement or performance.

More recently, another team of psychologists revisited the notion of learning styles. This research consisted of an experiment to directly test whether comprehension improved when learners were matched with their learning style. Here again, no evidence was found to suggest the existence of learning styles.

Some dispute these conclusions on the grounds that studies like those mentioned here do not draw on the appropriate conception of learning styles. However, evidence to support the theory of learning styles has failed to emerge.

At the same time, the research on learning styles does not suggest that how material is presented is unrelated to how well students learn it. Rather, there are simply more and less appropriate ways to teach particular content. For instance, it would likely be difficult to learn about geography or art without a visual representation of the subject matter. This suggests that the best way to reach students may be by focusing on content rather than students’ preferences.

Policymakers and educators would be wise to consider the evidence (or lack thereof) on learning styles. Creating curriculum and implementing instruction requires considerable resources and if they are expended attempting to accommodate different learning styles, the above mentioned research suggests they will have no impact on student outcomes. Instead, these resources could be more efficiently spent by redirecting to other endeavors, such as time for teachers to collaborate, that have a stronger link to student outcomes.