If you closed your eyes, it could have been 1956. You’d hear lawmakers rhetorically grappling during the Virginia Senate floor session, discussing the need to keep certain books out of school, while others decry censorship. Instead it was 2016…

This was how an article in my hometown paper, the Richmond Times-Dispatch, began last week when describing the legislative debate over a controversial bill relating to the classroom use of sexually explicit works of literature. If enacted, House Bill 516 would require Virginia educators to notify parents when “sexually explicit” instructional material is used in the classroom and offer parents the opportunity to opt their children out of the lesson. Educators would then be required to provide excused students with alternate lessons using “nonexplicit” material.

H.B. 516 originated from a 2013 complaint filed by Fairfax County parent Laura Murphy after she learned that her son, a high school senior, had been required to read Toni Morrison’s Pulitzer Prize-winning novel Beloved, which tells the story of a former slave after the Civil War and contains scenes of rape and bestiality. Deeming the book inappropriate for children[1], Murphy lobbied her local school board to ban the book. When the board refused, she took her case to state legislators and won a sympathetic audience from a few conservative delegates, one of whom sponsored H.B. 516 on her behalf. 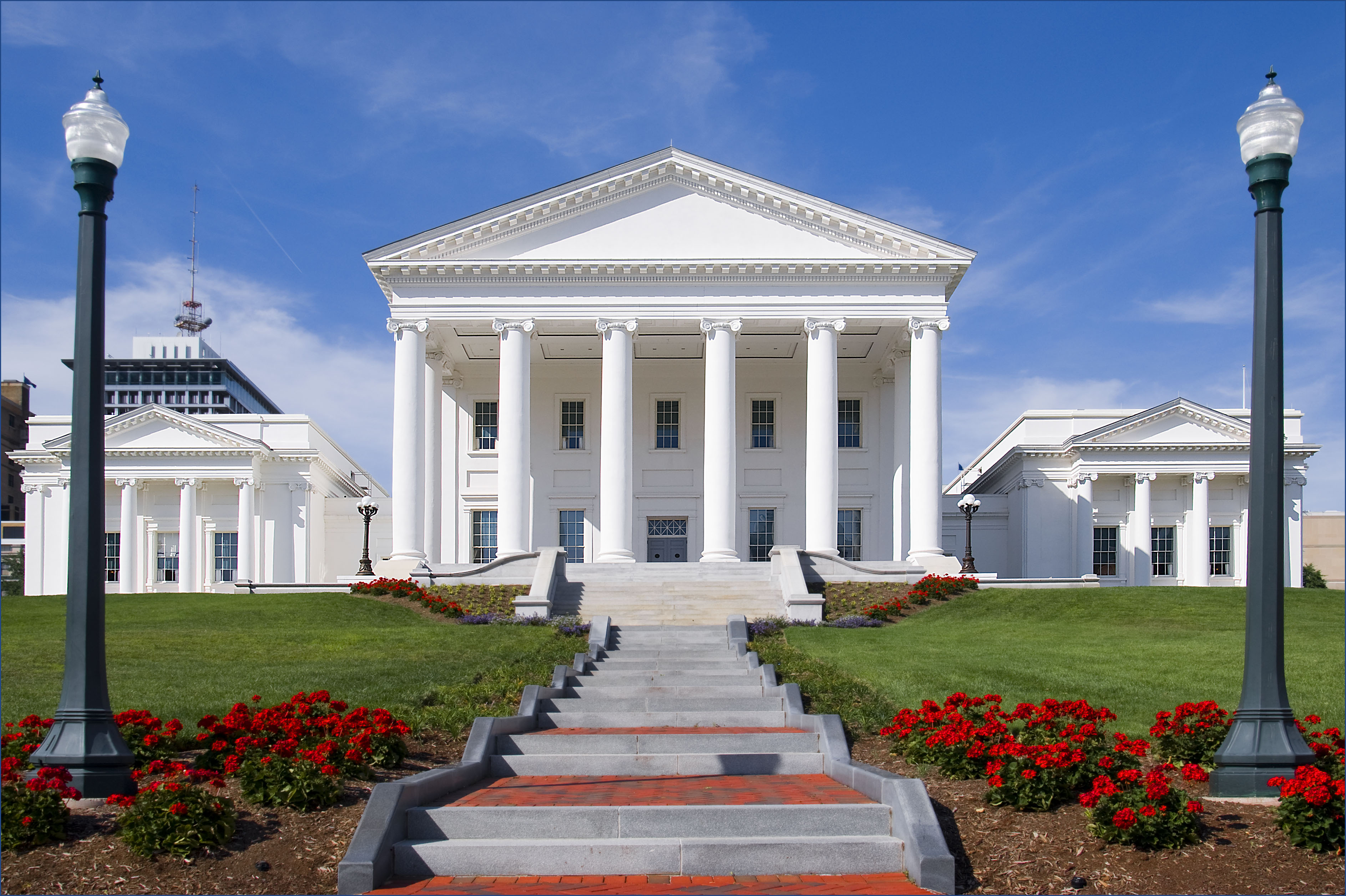 Proponents of the bill argue that parents should have final say over what their children learn in the classroom and that this legislation merely tries to improve classroom transparency. They point out that Virginia already has in place a similar policy for parents wishing to withdraw their children from sex education classes and suggest that the absence of this policy in English courses creates a double standard. Opponents of the bill worry that it could be the first step on a slippery slope towards book-banning. They contend that H.B. 516 is a form of “backdoor censorship” and that the law would encourage teachers to preemptively eliminate many classics from their book lists to avoid the hassle dual lesson planning. With some political commentators believing the law might become a model for other states, national interest groups including the ACLU, the American Library Association, and the National Coalition Against Censorship have urged McAuliffe to issue a veto.

Where Could It Lead?

H.B. 516 is a terrible piece of legislation on a number of intellectual, constitutional, and philosophical fronts. But for the purpose of this post, I’ll limit myself to discussing the logical implications of the bill because I think they shed light on some of its most flawed features.

As stated above, opponents of H.B. 516 fear that it could lead us down a slippery slope towards book-banning and censorship. This is a fair concern. But what is perhaps even more unsettling is the prospect that the legislation would probably extend beyond courses in English literature. As the law is currently written, it does not limit itself solely to works of literature, but instead regulates all sexually explicit “instructional material” regardless of subject—meaning that lessons in biology, anatomy, history, and foreign language could all be affected.

Furthermore, while H.B. 516 is narrowly tailored to address only “sexually explicit” material, it is not hard to imagine this same law eventually being used as a precedent to extend notification policies to other materials not of a sexual nature but nevertheless potentially objectionable. One could easily imagine a parent who wishes to pull his daughter out of a unit discussing the Kent State Shootings, or the Five Pillars of Islam, or the dropping of the a-bomb, or (dare I say it) evolution.  And if we assume to be true the law’s underlying premise that parents have an inviolable right to be notified and provided alternatives when potentially objectionable content is being taught, why should parents concerned about these non-sexual topics be excluded from the law’s coverage? Why should they be deemed less worthy of notification and curricular alternatives than parents concerned about sex? It is self-evident that they should not be, and the law would have to be amended to take into consideration their concerns. In this way, people who have committed themselves to the idea that parents have veto power over individual lessons are in actuality committing themselves to an endless deluge of permission slips for virtually every classroom lesson.

Even if we reject the possibility that the law will one day be broadened beyond sexually explicit material though, H.B. 516 could still leave us, by logical extension, defending some pretty absurd policies. Take for example the following scenario. Some parents find the Virginia state flag offensive because it depicts a female nipple. If a teacher were to have the Virginia state flag hanging in her classroom, should she be required to notify all parents of the presence of the flag? And if a parent were to object to the “sexually explicit” image printed on the flag, should the school be forced to provide an alternative, flag-free classroom for that one student? Of course not. But H.B. 516 suggests that maybe it should.

The Virginia State Flag. This “sexually explicit” image is courtesy of Wikipedia.

A Threat to Common Schooling

The legislation also misses another point: It is not the duty of schools to take it upon themselves to inform every parent of every potentially disturbing feature of every individual lesson. When a parent enrolls her child in public schools, she surrenders ownership of the curriculum to the larger political community and its democratically-elected representatives who are entrusted with the administration of public education. If a parent comes to feel that her child is learning something she objects to, she has the right to take up her private concerns with the teacher, principal, superintendent, or local school board. Often, this dialogue will produce an acceptable compromise where the student is excused from the lesson. A private concern with a private solution. But even in those rare cases where such dialogue does not produce an acceptable outcome, no educator has any professional obligation to spend time and energy creating alternate lesson plans for individual students.[2] If parents want their children to have an alternative to the curriculum sanctioned by the state and local community, they can create this curriculum themselves and teach their children at home.

An individual parent’s right to protect her child from undesirable content should never trump the body politic’s prerogative to establish a common body of knowledge and culture that all future citizens should be exposed to. Such a belief not only undermines the professional discretion of teachers but also jeopardizes the very existence and purpose of common schooling.

While there are many reasons for Governor McAuliffe to veto this legislation, these reasons alone should be sufficient.

[1] It should be noted that a high school senior is considered by biologists to be an adult member of the species.

[2] The one exception here is for special education students.