This morning, the following things happened in this order:

PEGIDA shared a post by Vera Lengsfeld, CDU politician, which implied that Merkel was responsible for the attacks in Brussels due to her open-door policy.

I shared this post, expressing concern for Lengsfeld’s Orbanization – i.e. the process by which those who were involved in the Peaceful Revolution in their youth seem to be turning towards nationalist populism in ways that – in retrospect – seem predictable, but are still both disorientating and demoralizing. (Both Orban and Lengsfeld were activists against Soviet socialist rule).

I wanted to know what had happened in Brussels, and was remarkably numb at the mention of another terrorist attack. After Istanbul, Ankara, Baidoa, Paris, Meme, Dikwa …

My shared post on Facebook disappeared. FB had temporarily closed Lengsfeld’s account. They won’t take down the posts of PEGIDA or Beatrix von Storch, but they took down a lukewarm racist post in seconds.

Then I read about the mass internments that are taking place in Greece, where refugees are being held before being deported. 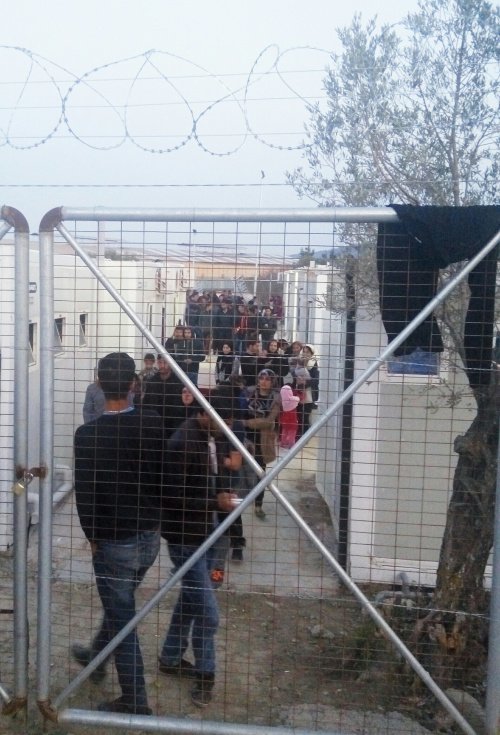 Matthias Monroy @gipfelsoli
#Chios Since yesterday, refugees arriving were detained to have them ready for deportation: refugeetrail.wordpress.com/2016/03/22/thi… pic.twitter.com/x4HhbpUWgO
4:30 PM – 22 Mar 2016

Then, while I was composing this post, Donald Trump posted this.

Donald J. Trump @realDonaldTrump
My heart & prayers go out to all of the victims of the terrible #Brussels tragedy. This madness must be stopped, and I will stop it.
2:21 PM – 22 Mar 2016

There’s not really anything else to say.