As I began my archival research about food in the Early Period (1855-1870) I continued to run across stories about students activities on campus related to food procurement. While the students paid weekly for room and board, they also supplemented their diet by hunting on campus and gathered berries and other fruit from the surrounding area. Similar to students today going to local restaurants and grocery stores, the first students at MSU used resources surrounding them to get food other than what was provided by the school. The following stories were found within the Saints Rest documents from the library and historic archives.

While not in the Early Period of campus, during the year of 1898, a poem was written about students eating honey that they found within a tree that they cleared. My favorite part of the story was that the students ate so much honey that they all became sick! 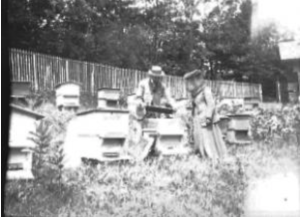 In a letter home from a student dated July 13th (no year given), the author wrote to their sister describing how they would go huckleberry picking in the swamp just a little more than a mile away from the Hall. 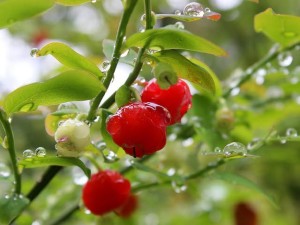 One of the first students at MSU, E. G. Granger, wrote a personal diary that contains many stories about his extracurricular activities from 1858.

On December 4th, 1858 Granger and another student Foote went out hunting on MSU’s campus and successfully shot a turkey. They decided to give the turkey to Professor Williams, who invited the two students to have it for dinner with him. That night at dinner, another professor, Tracey, attended and informed the students that they shot the turkey that he was hunting early in the day from his hunting shanty he built in the woods. 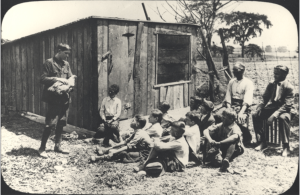 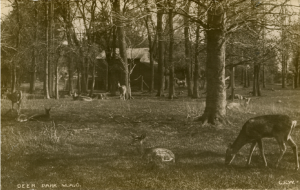 From the diary of A. B. Morse, on May 8th of 1858, he talks about going fishing for the first time, and caught three fish. While the location is not stated, we may be able to assume that they went fishing on the Red Cedar River, which is possible to do today! During our campus archaeology excavations, we uncovered a lot of fish bone in the privy associated with Saint’s Rest. 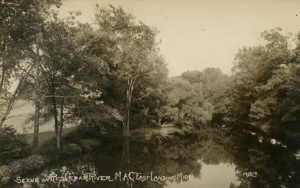 These are just a few stories that show some of the outside activities of students supplementing their meals provided by the boarding halls. Almost all of the food provided to the students through the boarding hall dining facilities was produced locally, from the campus farms and orchards to the privately owned farms in the area. Unlike today, where the surrounding resources include hundreds of restaurants and stores where students can buy food from around the globe, the first students on campus had limited options outside of the dining hall.