Two weeks ago, Michigan became the 17th state to pass a mandatory retention law. The law, HB 4822, requires third-grade students to be held back if their end-of-year reading scores are more than a grade level behind. In other words, third-grade students must demonstrate the reading ability of at least a second-grader on their end-of-year standardized test in order to advance to the fourth grade. The law is scheduled to take effect in the 2019-2020 school year. 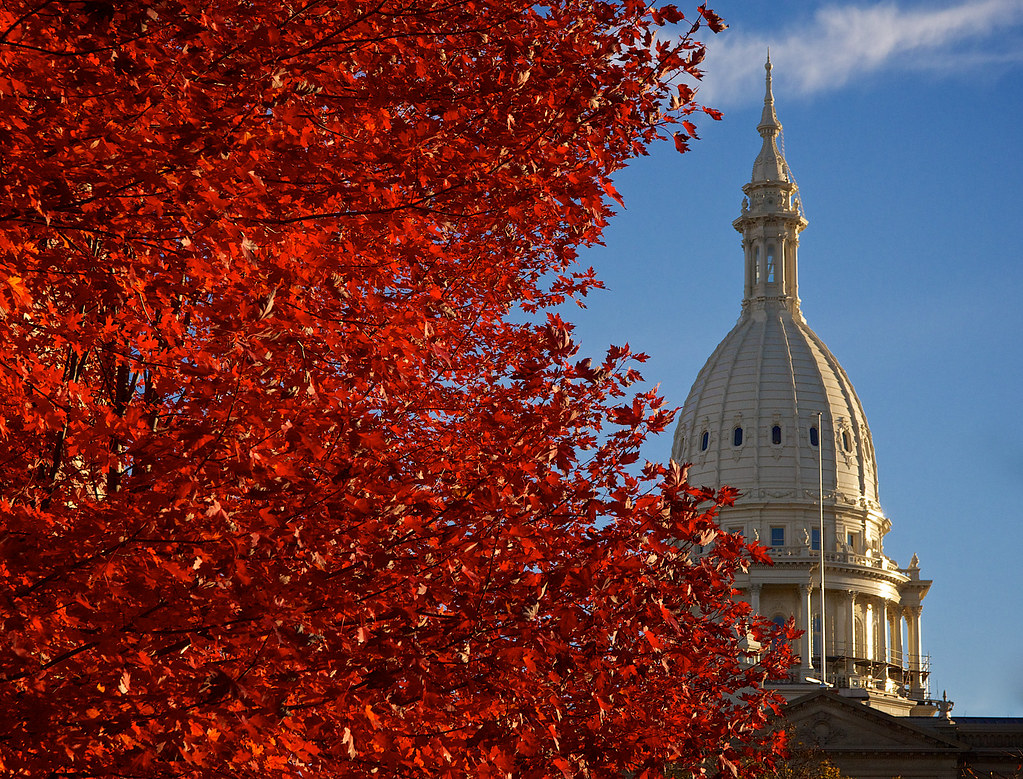 On its surface, the law represents a strong reaction to the practice of social promotion, in which students are promoted on the basis of their age rather than ability. There is, however, some flexibility built into the legislation. A compromise forged during conference committee allows some students to demonstrate reading proficiency through an alternative assessment or through samples of their work if their standardized test scores don’t pass muster. Moreover, parents can seek a “good cause” exemption from the law if their child has disabilities, is an English Learner, or had previously been held back despite receiving intensive reading help for at least two years. Parents can also request that their superintendent promote their child unilaterally if the superintendent deems it would be in the child’s “best interests.”

Supporters of the legislation tout the law’s potential to improve Michigan’s test scores. Currently, Michigan’s third graders are struggling on their English/Language Arts exams. In 2016, just 46% of Michigan’s approximately 105,000 third-graders were deemed “proficient” on their end-of-year M-STEP exam, while 25% were deemed “partially proficient,” and 29% were deemed “not proficient” (full results can be found here). Moreover, a 2015 report by a special third-grade reading group commissioned by Governor Snyder found that Michigan’s reading proficiency has been slipping steadily while other states have been making improvements.

Opponents of the law, however, fear that mandatory retention lowers students’ self-esteem, impairs social relationships, and increases the probability of eventually dropping out of school. They also point to issues of cost. If the new mandatory retention law had been in effect last year, tens of thousands of students would have been held back, each one costing around $10,000 to educate for an extra year.

What Does Research Say?

The political debate around mandatory retention laws is understandably fierce, and unfortunately, research has not helped clarify the situation much. On the one hand, some studies have suggested that retained students demonstrate positive academic effects compared to those who are not retained (here). Others, though, have suggested that retained students are more likely to later drop out of high school (here).

Historically these studies have relied on observational data – that is, student data which is analyzed after the fact for correlations. While these sorts of studies can be useful in identifying relationships between two variables, they are unable to prove causality. Consequently, determining the exact effects of mandatory retention is a difficult mission. Martin West has summed up the challenge like this: “The central challenge facing researchers is to distinguish the effect of being retained from the effects of those factors that triggered the retention decision in the first place.” In other words, students who are held back tend to face greater challenges than students who are not held back. Retained students are more likely than non-retained students to come from disadvantaged backgrounds, have worse nutrition, experience less parental involvement in their schooling, and face many other obstacles. In this situation, it is difficult to determine if the students’ outcomes were the result of the retention or the out-of-school challenges they were already facing.

To address this weakness, some of the most promising studies have recently used a technique known as regression discontinuity (RD), in which the outcomes for students just above and just below the mandatory retention threshold are compared. Essentially, RD models assume that students who just barely avoided being retained and students who just barely qualified for retention are virtually identical in terms of their background characteristics, allowing researchers to control for external factors.

These studies have clarified the effects of mandatory retention, but only slightly. They have found that while retention is not as harmful as initially suspected – particularly with regard to high school graduation – the lasting benefits of the program are also not as significant as initially thought. For instance, a study by Guido Schwerdt, Martin West, and Marcus Winters found that retained students’ short-term achievement gains tend to fade away after six years when compared with their same-age peers. At the same time, however, retention did not appear to have an effect on the probability of high school completion.

Focused on the Wrong Issue

For all the hand-wringing over mandatory retention, it’s important to ask if perhaps we’ve been overlooking a more important question: Why are so many third-graders unable to read at grade-level in the first place? Rather than figuring out what to do with children who can’t read by third grade, the state should be more focused on ensuring that more students actually can read by third grade. For instance, we know that adequate pre-kindergarten can have dramatic effects on later academic outcomes. We also know that schools tend to put their least effective teachers in grades K-2 because those grades are not tested. Investing in either of these two areas might go a long way towards rectifying poor performance in third grade, rendering the discussion about mandatory retention moot. By focusing its attention on mandatory retention, however, the state appears more focused on treating the symptom than the disease.