Over the holiday I started digging through my mom’s old albums and boxes of photos. I found some pictures I didn’t know existed!

Richard Feynman and the 19 year old me at my Caltech graduation: 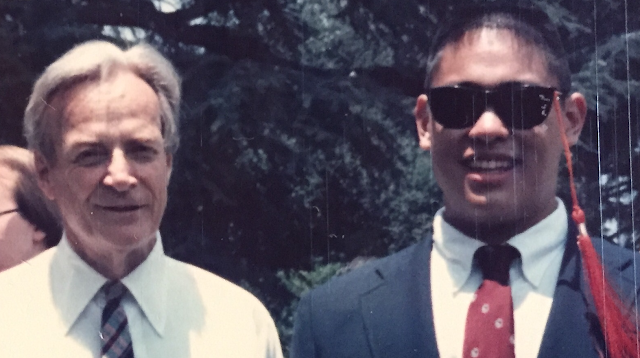 With my mom that morning — hung-over, but very happy! I think those are some crazy old school Ray Bans :-) 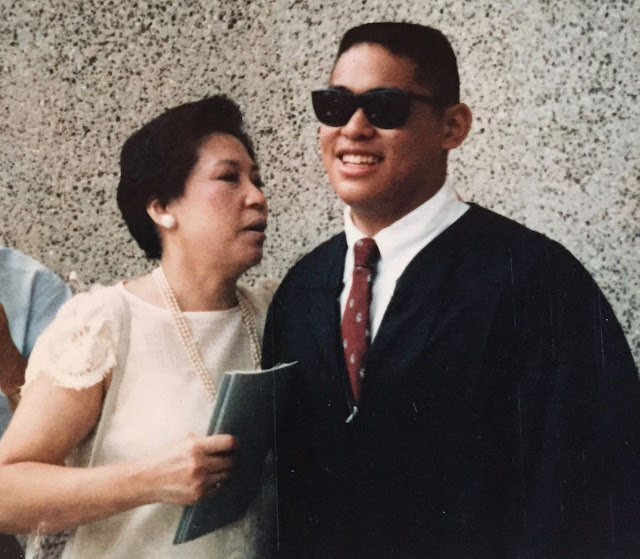 Memories of Feynman: “Hey SHOE!”, “Gee, you’re a BIG GUY. Do you ever go to those HEALTH clubs?”

This is me at ~200 pounds, playing LB and FB back when Caltech still had a football team. Plenty of baby fat! I had never run anything but sprints until after football. I dropped 10 or 15 pounds just by jogging a few times per week between senior year and grad school. 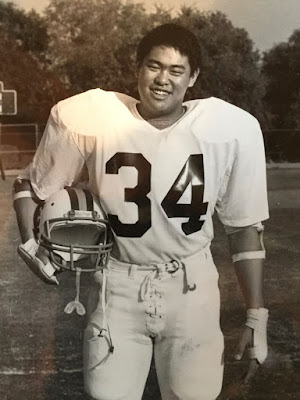 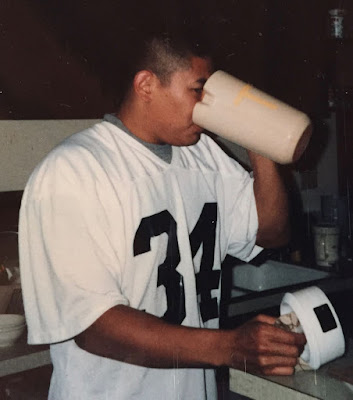 Here I am in graduate school. Note the Miami Vice look — no socks! 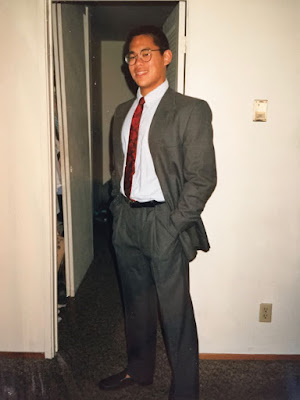 Ten years after college graduation, as a Yale professor, competing in Judo and BJJ in the 80 kg (176 lbs) weight category. This photo was taken on the Kona coast of the big island in Hawaii. I had been training with Enson Inoue at Grappling Unlimited in Honolulu. 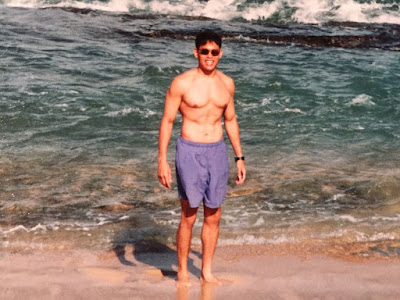 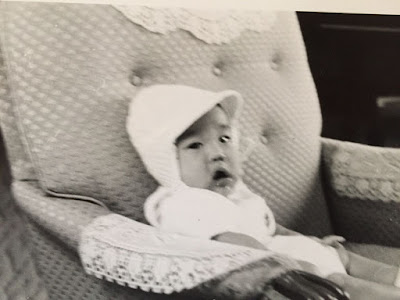