The Urban Institute, a non-partisan research institute and think-tank out of Washington D.C. recently released a report titled “The Future of the Great Lakes Region”. The report is timely, with intense interest in the postindustrial Midwest from both an electoral and policy perspective, and it contains findings that should be of great interest to policy makers and citizens in Michigan particularly.

It’s no secret that the Great Lakes Region has struggled economically for the last couple of decades, but Michigan has been hit particularly hard. The manufacturing industry especially is at the heart of the region, and Michigan’s economic troubles. Between 2000 and 2010 the Great Lakes Region (Illinois, Indiana, Minnesota, Wisconsin, Ohio, and Michigan) lost 1.6 million manufacturing jobs, a significant blow for a region of 50 million people. Michigan was hit the hardest of any state, losing 45 percent of our manufacturing jobs in that period. The Urban Institute finds that manufacturing losses hit rural areas and smaller cities particularly hard, as they are more likely to be overly dependent on one or two industries. From 2010 to the present Michigan has seen a resurgence, with growth in manufacturing employment of 23 percent, the highest in the region. However, The Urban Institute points out that this has mostly had the effect of replacing high paying jobs with low paying jobs. Indeed, median income in Michigan has dropped by 19.6 percent since 2000, the sharpest decline in the Great Lakes Region. Overall the region has seen a net increase in jobs, since 2000, the only real growth has come at the lowest end of the wage spectrum, mostly in the service sector. Michigan was hit the hardest, but the Great Lakes Region as a whole didn’t do much better.

In the meantime, the region has also seen shifts in Demographics. While Michigan was famous for being the only state to lose population between 2000 and 2010, that trend has since reversed itself and the region as a whole has seen slow but steady population growth. The population of both Michigan and the Great Lakes Region is growing significantly older as young people migrate out and baby boomers stay and age, and more diverse, as immigrants and Latino’s become a more significant proportion of the 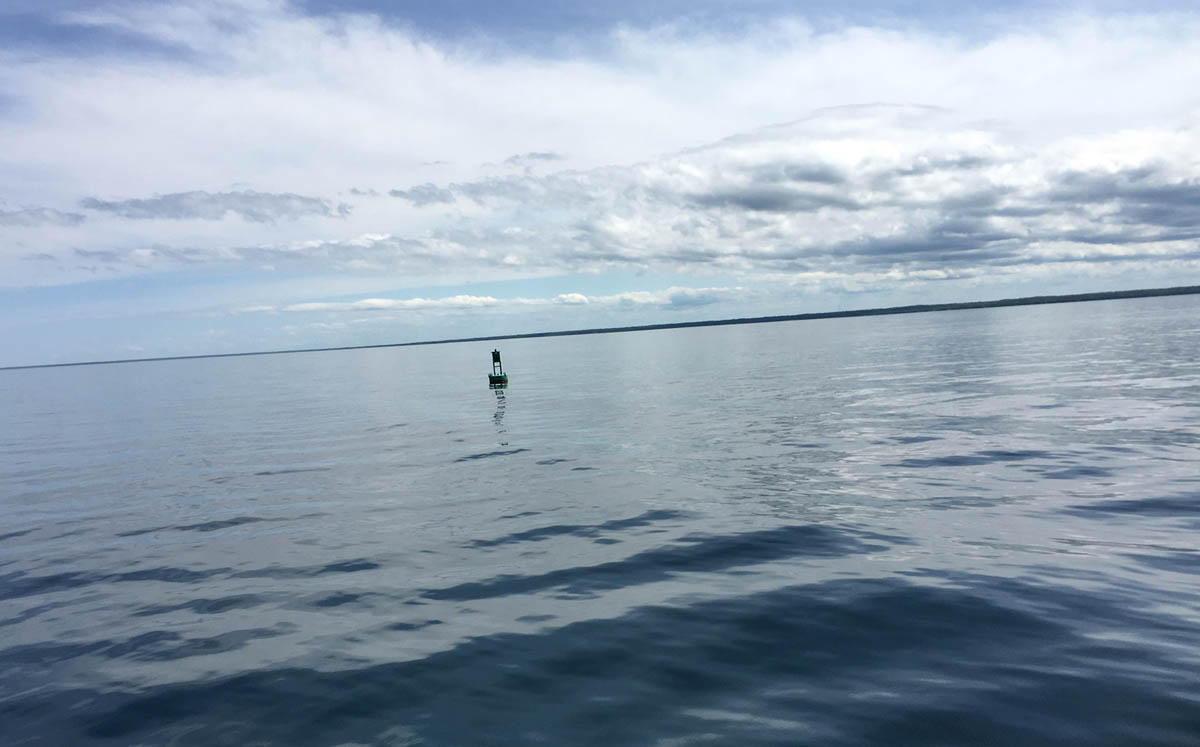 population. The researchers at the Urban Institute expect these trends to continue into the foreseeable future.

In some ways, educational attainment is a hopeful metric. The proportion of adults in the region and Michigan with college degrees has been steadily rising, and there is no reason think this won’t continue. However, there are large discrepancies in these rates across racial lines, with whites and Asians at the higher end and Latino’s and African Americans much lower. The researchers argue it is critical to close this gap as employment opportunities in the region increasingly will require a college degree or technical training.

Looking Ahead: Policy Solutions for the Near and Long Term Future

The researchers at The Urban Institute make two broad recommendations for policymakers in the Great Lakes Region. Goals that they see as beneficial to the quality of life for the regions residents fall into one of these two categories.

First the researchers recommend “investing in people…to ensure quality of life”. While this may come across as an empty catchphrase, what they specify can be boiled down to an argument for focusing on improving the quality of life for current residents rather than attempting to attract new ones. They focus on the two ends of the age spectrum especially: young people, either in school or recently graduated, and the elderly. They recommend special attention be paid to reducing the disparities in education attainment across racial and geographic lines, and to providing a “diverse array of post-high school educational opportunities” including four year programs, community colleges, and technical schools. They also recommend strong steps to address public safety and gun violence reduction and the opioid crisis, both of which are impacting the mortality rates of young men especially. As for older adults, the researchers stress very strongly the need to rapidly and drastically reform the health care delivery system in the region, as well as the need for investments in “economic security” (jobs and the social safety net) for older adults.

Second, the Institute highlights the need to “Reform and Align Civic and Budgetary Efforts to Support the Region’s Future Growth”. The results of demographic change mean that budgets need to be realigned to serve an aging population as the working population declines. Areas of interest will be pensions (already an area of debate here in Michigan) and health care. The researchers recommend making the necessary changes to ensure these remain fully funded. The researchers also highly recommend the creation of new municipal and state level budgets to allow for investment in increasingly shaky infrastructure of the region, especially water and energy utilities. Perhaps their clearest and most urgent recommendation is that states “Focus on economic development policies that create jobs instead of just moving jobs around”, that is, instead of investing in tax credits to attract business invest in workforce development of residents already in the state. Finally, they recommend that state and municipal policy makers put for sincere effort to engage vulnerable populations in civic discourse, and close the racial and socioeconomic gap that exists in political engagement.

We all know that Michigan was hit hard by the great recession. An argument can be made that the Great Lakes region was the hardest hit in the country. As we begin to see a recovery in the region and our state we cannot assume that it will inevitably continue. For that to happen we need the correct policy. The Urban Institute’s findings offer hope that our region can thrive once again in the near future, but to do so we need to honestly reckon with our past and present.

Luke Allen is a Masters of Public Policy Student interested in economic development and in rural areas. He is a graduate of Lake Superior State University and has previously worked as a Community Organizer and later Director of an environmental advocacy non-profit. At IPPSR he works on polling, survey development, and building a database of randomized policy trials.